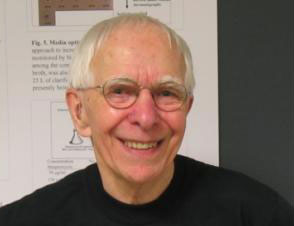 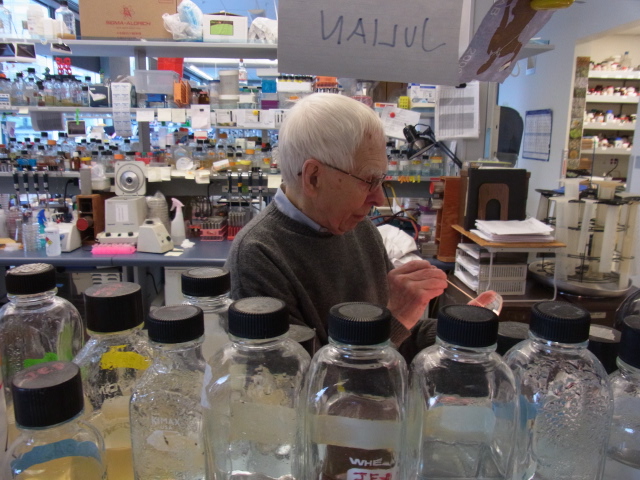 Goings-on in the Davies laboratory

The main focus is the biology of small molecules, especially antibiotics. We are studying their discovery and isolation from a variety of natural sources: bacteria such as streptomycetes, sediments, mushrooms, and from bacteria that inhabit lichens are employed. We have a large collection of identified strains that can be screened for different functions. We screen for bioactivity using lux reporter strains and then isolate, purify and determine the structures of the active compounds. A variety of different tester strains of bacteria are also used to detect antibiotic activity. A second project is to use transcription modulation to monitor the effects of antibiotics against different types of bacteria and have found that antibiotics sometimes have undesirable effects, such as actually enhancing the expression of resistance genes in pathogens!

Our interest in antibiotics also includes studies of the roles of antibiotics in nature; are they used as weapons in inter-cellular warfare, or are they signaling agents that help to stabilize the interactions between bacterial communities in different environments? We believe the latter and are accumulating evidence that their roles are primarily for communication between bacteria and other organisms such as plants and even animals. How do they act as signals? Probably by binding to macromolecular receptors such as ribosomes or the transcription complex in receptor bacteria.