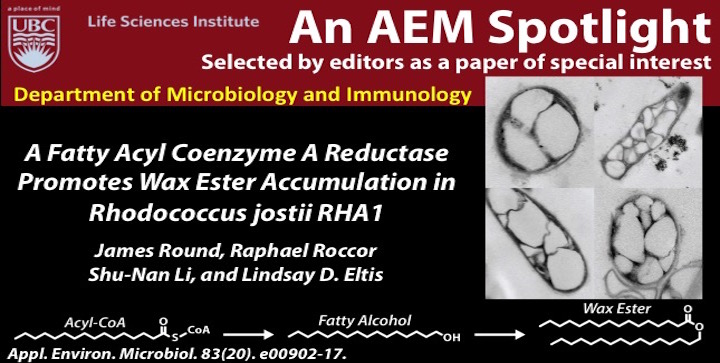 The Article was selected by the editors for Spotlight: as an article of Significant Interest. e00902-17 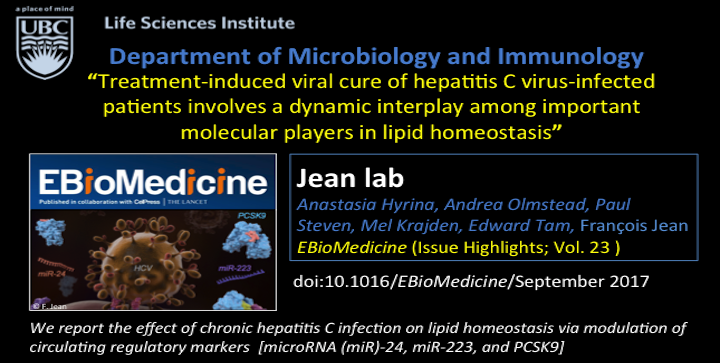 The paper from Jean lab selected by the Editorial Boards / EBioMedicine as one of the Issue Highlights. 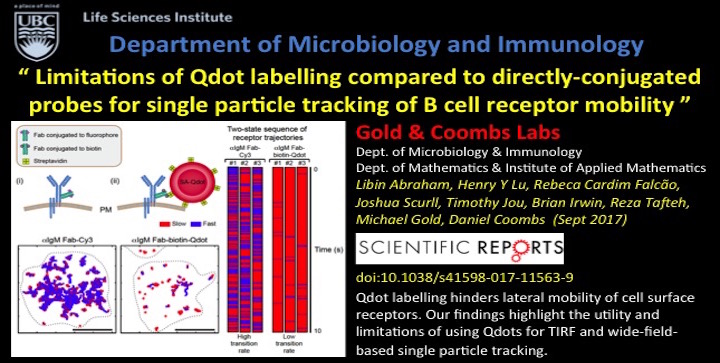 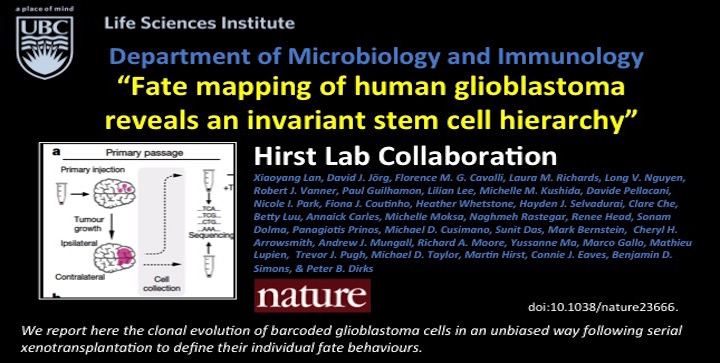 Gene clusters found in bacterial species classified as Streptomyces encode the majority of known antibiotics as well as many pharmaceutically active compounds. A site-specific recombination system similar to those that mediate plasmid conjugation was engineered to catalyze tandem amplification of one of these gene clusters in a heterologous Streptomyces species. Three genetic elements were known to be required for DNA amplification in S. kanamyceticus: the oriT-like recombination sites RsA and RsB, and ZouA, a site-specific relaxase similar to TraA proteins that catalyze plasmid transfer. We inserted RsA and RsB sequences into the S. coelicolor genome flanking a cluster of 22 genes (act) responsible for biosynthesis of the polyketide antibiotic actinorhodin.