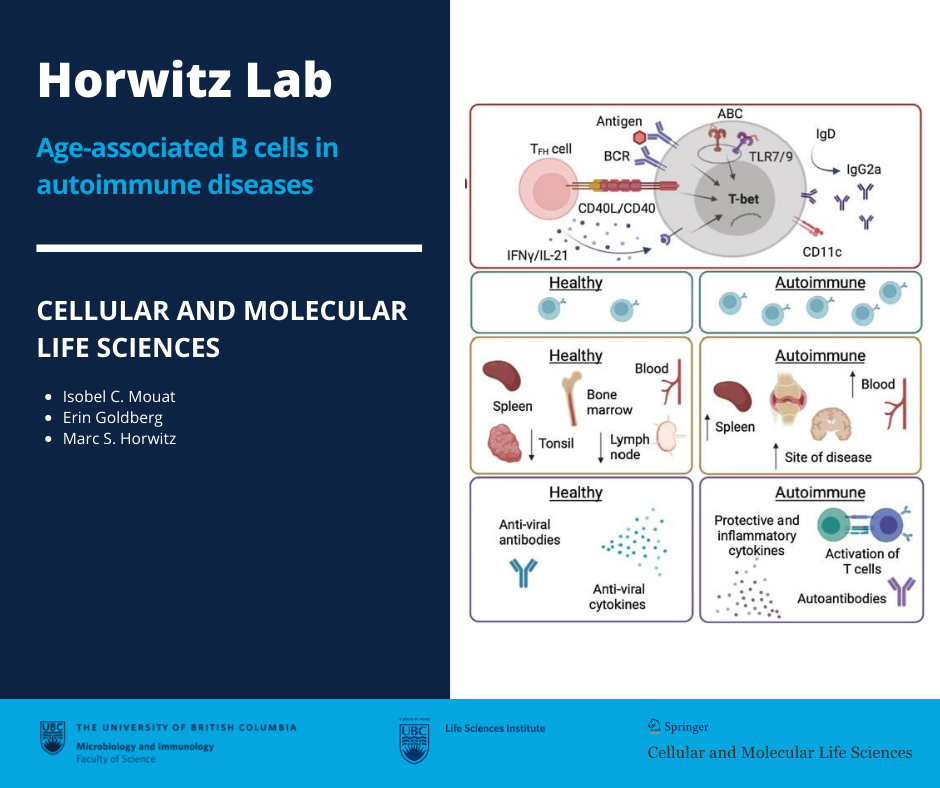 Age-associated B cells (ABCs) are a transcriptionally and functionally unique B cell population. In addition to arising with age and following infection, ABCs are expanded during autoimmune disease, including those with systemic lupus erythematosus, multiple sclerosis, and rheumatoid arthritis. The exact nature of how ABCs impact disease remains unclear. Here, we review what is known regarding ABC development and distribution during diseases including systemic lupus erythematosus, multiple sclerosis, and rheumatoid arthritis. We discuss possible mechanisms by which ABCs could contribute to disease, including the production of cytokines and autoantibodies or stimulation of T cells. Finally, we speculate on how ABCs might act as mediators between sex, infection, and autoimmune disease, and discuss avenues for further research.