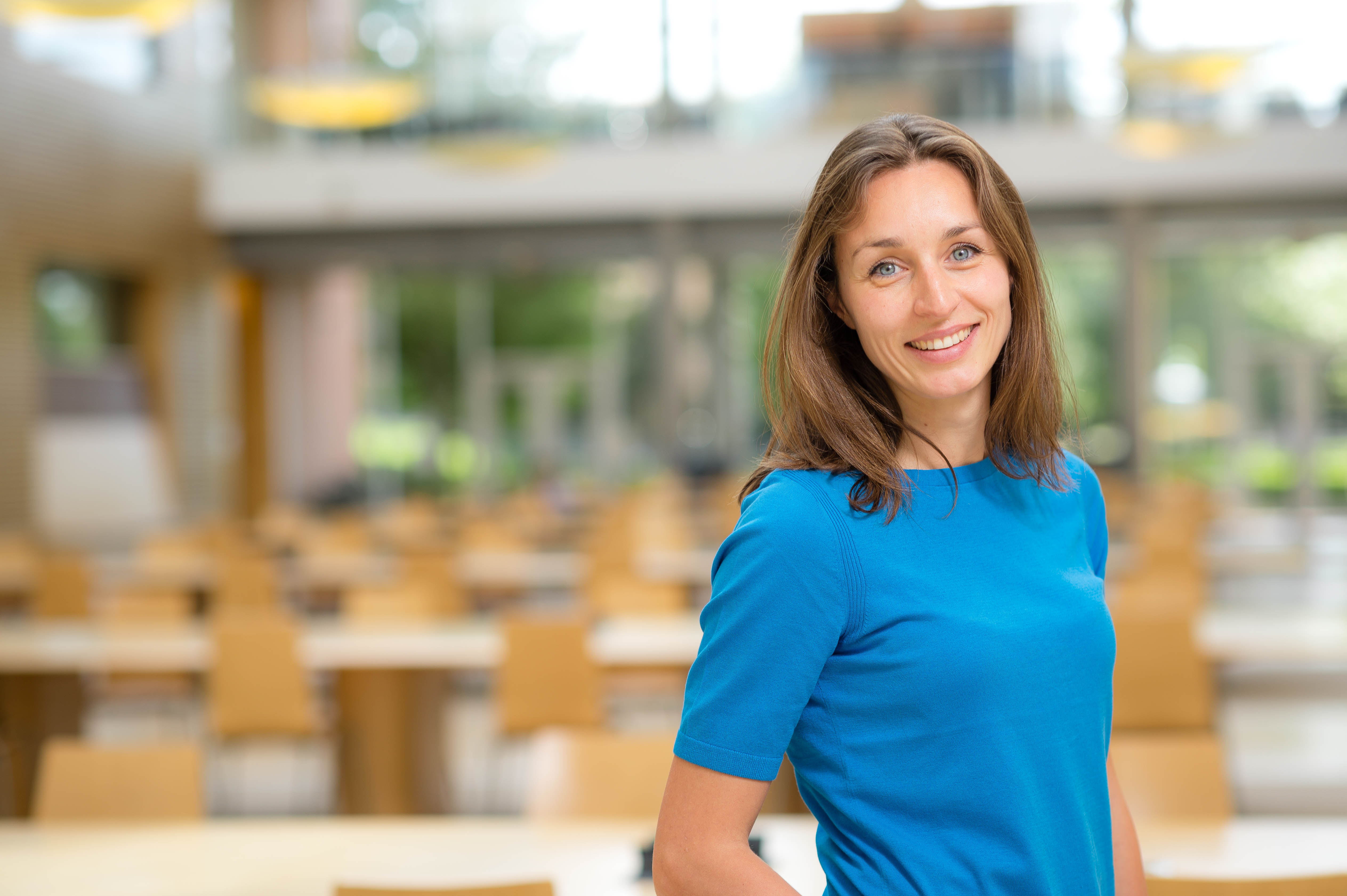 We are excited to welcome Carolina Tropini, the newest faculty member to both the Department of Microbiology and Immunology and the School of Biomedical Engineering.

Fresh off her postdoc at Stanford University, Tropini brings extensive experience and research techniques to her role as Assistant Professor at the University of British Columbia. After moving from Italy to do her undergraduate degree at UBC, she moved to California to finish her PhD and postdoc at Stanford – where she first discovered a fascination with bacteria.

“When I started my PhD, I knew for sure one thing and that was that I would not work with bacteria,” says Tropini.

"I wanted to work with humans and research topics that were directly applied to human health." But all it took was one great teacher to inspire the path she knew was best for her research.

After taking a class with Professor KC Huang, she enjoyed it so much that she wanted to keep going back. But there was one problem: he researched bacteria. Despite this, she decided to give his lab a try because she liked the way he approached questions and eventually joined his lab for her PhD.

“I haven’t looked back since,” Tropini shares. “Now, studying bacteria is the bread and butter of our lab.”

Comparing the gut to a world scale ecosystem

With a passion for and research background in gut health, the Tropini Lab specializes in cutting-edge experimental and computational techniques to study how different physical and chemical properties affect the microbiota and transmission of bacteria between hosts in health and disease. When talking to people about the importance of gut health, Tropini always found herself relating it back to the microbiota – how we all have this community of bacteria living inside us that produces compounds that go from the gut straight to the blood the same way you can take a pill by mouth and it has the ability to affect the entire system of your body. 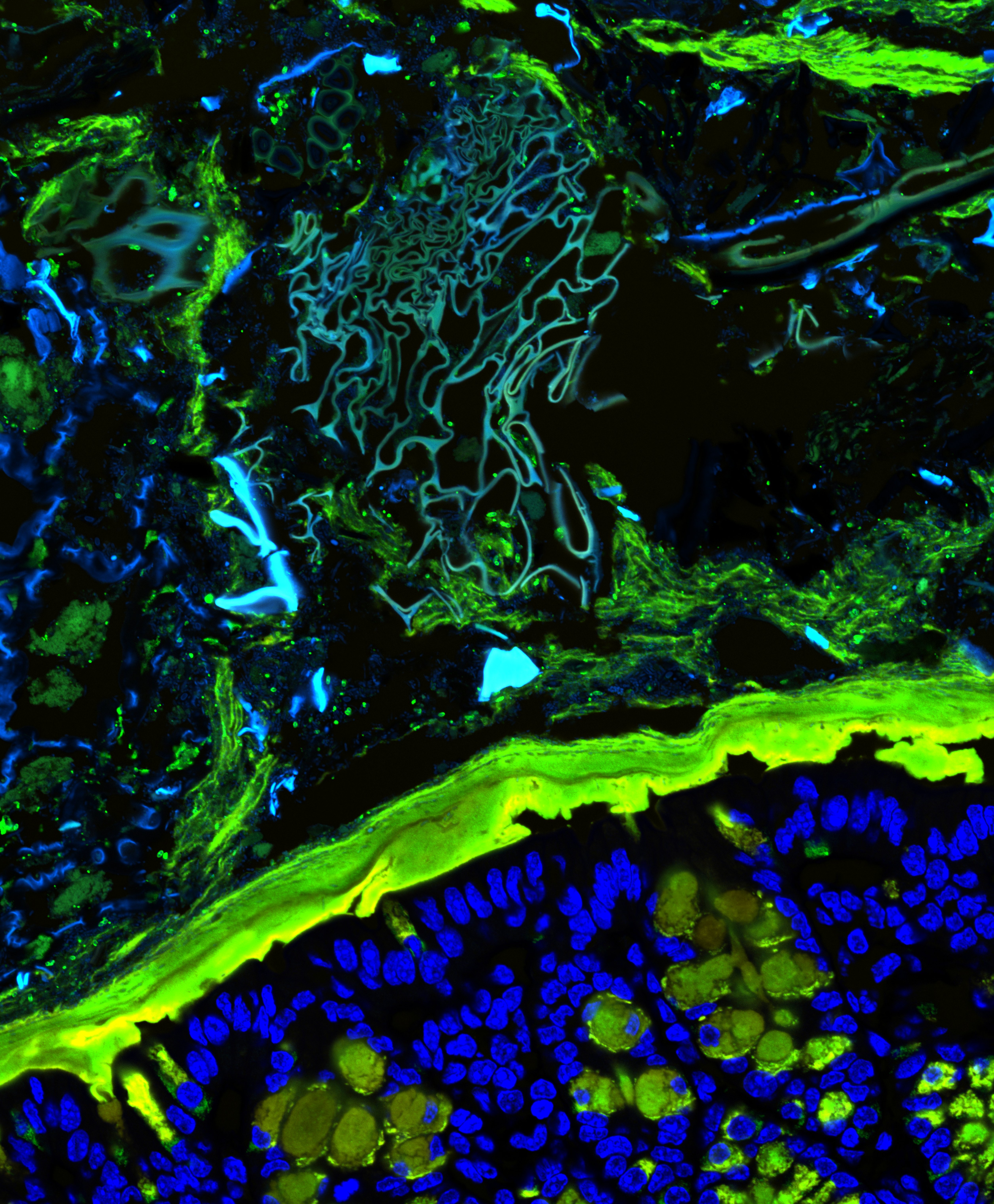 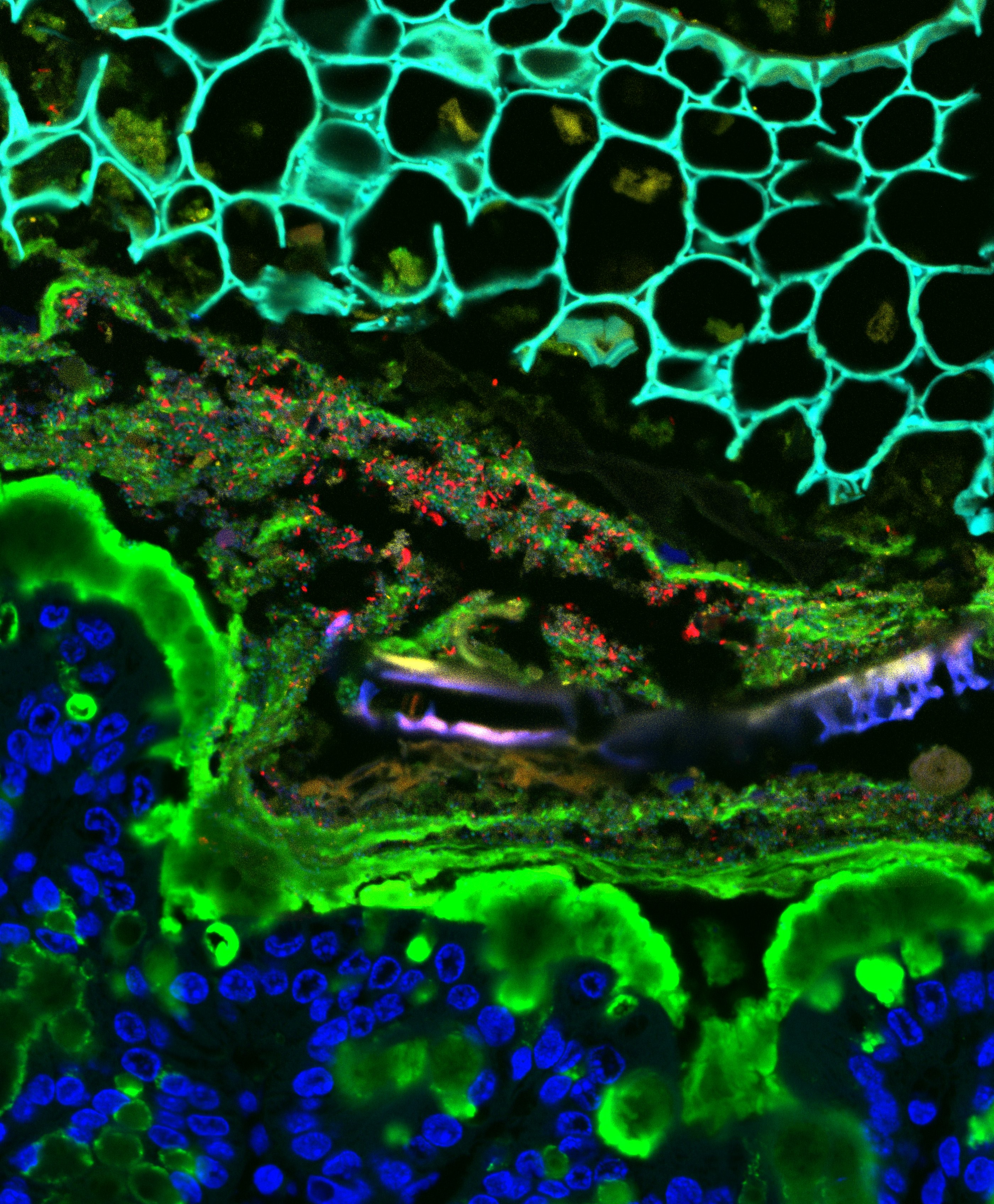 Since millions of Canadians suffer every year from digestive disorders involving the gut microbiota (ex. like the common symptoms of diarrhea to which many have been victim) and the bacterial resilience of these disorders are often not understood, Tropini’s research aims to predict disease state and drug effectiveness as well as create therapies for these diseases.

As a lifetime pursuit, gut health and the bacteria that live within it are something Tropini is learning to understand. Currently, she is focussed on the personal and often taboo topic of what happens in people who have inflammatory bowel diseases – the very large changes in the microbiota and gut environment and the interplay between the bacteria and what they’re experiencing in their environment.

Tropini likes to use the analogy of comparing the diseased gut environment to that on a world scale of global warming or acidification of the oceans.

“You can imagine why those changes in environment would impact life in the way that there can be massive extinctions because certain species are unable to survive these changes,” says Tropini. “Now, if you think about it at the scale of inside the gut, where microbes are experiencing large changes in the physical environment, say during a fever or a bout of diarrhea – bacteria have to either adapt or die. In the gut, we have as big of an ecosystem as at the macro-scale and during disease things are all of a sudden being disrupted on a massive scale.”

Our newest faculty hire as of July 2019, Tropini is currently working on setting up her lab, training students, and applying for grants so her lab can get started on their life changing research. In 2020, she will begin teaching her class on biomicrofluidics for third year students, where students will learn the study of scaling down complex fluid processes – the fundamentals of slow fluid flows, the advantages and disadvantages of this process, and the biological behaviour at the very small scale of cells. 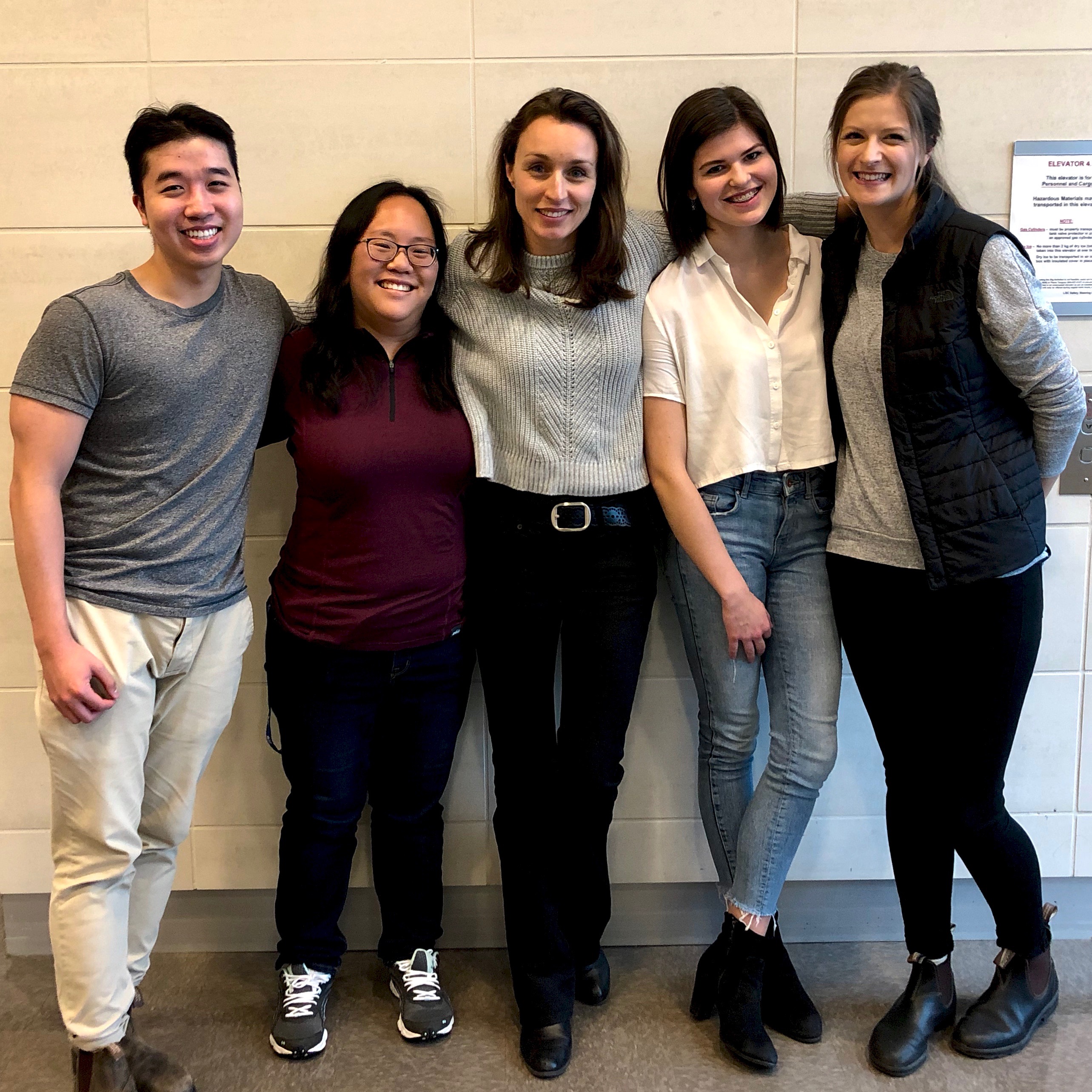 In the future, Tropini hopes to teach a course on how to create scientific illustrations and accessible presentations about research. On a more academic level, she also  hopes to one day get more into biophysics so she can teach students about studying small systems and how they’re affected in ways people can actually predict – an intriguing concept for the usually unpredictable world of bacteria.

Carolina Tropini was recently named a 2019-2021 CIFAR Azrieli Global Scholar and received an MSFHR 2019 Scholar Award for inspiring early-career researchers. Among these awards for her research, Tropini’s scholarly work has also been published in journals such as Cell, Nature, The Journal of Biological Chemistry and Biophysical Journal to name a few. Check out more of her research and publications HERE.