Sepsis is a global health crisis that affects 47 to 50 million people every year. At least 11 million of those people die – one death every 2.8 seconds.

The UBC Action on Sepsis research cluster – a transdisciplinary group tackling the complex issue of sepsis prevention, diagnosis, and management across the human lifespan – works to further sepsis research and reduce the burden of sepsis through three main themes:

Bringing together clinicians, researchers, public end users and healthcare policymakers – the Action on Sepsis network aims to increase visibility of sepsis as a critical local and global health issue.

Our long-term goal is to become the leading centre for research excellence in sepsis, provincially, nationally, and globally. We aim to develop, evaluate, and commercialize new sepsis therapeutics and provide evidence-based, practical recommendations that address medical, behavioural, and social issues impacting sepsis.

So, what is sepsis? And how is it associated with 20% of all deaths worldwide?

Infections that lead to sepsis most often start in the lung, urinary tract, skin, or gastrointestinal tract and many surviving patients suffer from the consequences of sepsis for the rest of their lives.

“I wish the public understood how common it is,” says Dr. Bob Hancock (Action on Sepsis member, Professor in the Department of Microbiology & Immunology, and the co-founder of Migenix, Inimez Pharmaceuticals, ABT Innovations, Sepset, and the Centre for Drug Research and Development). 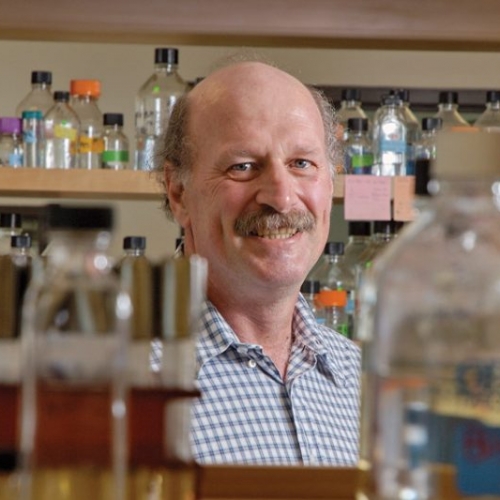 “The other thing I wish they knew was about post-sepsis syndrome – also called long-Covid – since the troubles do not necessarily end if you survive. Rehospitalization, heart disease, neurological issues and many others are a tremendous issue.”

Inspired by graduate student, Olga Pena, whose father passed away from the disease, Hancock has dedicated much of his career to sepsis research.

“We had been developing systems immunology methods in the [Hancock] lab and this seemed like a perfect approach to get a handle on this very complicated and rather understudied disease.”

Sepsis research may come with many challenges, but Andy An, an MD/PhD student in the Department of Microbiology & Immunology, aims to discover something new.

“While most researchers have focused on the acute side of sepsis, such as hospitalizations and death in-hospital, what has not been well studied are the long-term effects after sepsis in survivors, such as persistent impairment of the immune system,” shares An. “This weakens the ability of sepsis survivors to fight infections and increases their risk of rehospitalization and death.”

This research is especially important now with the COVID-19 pandemic, as there are many reports of long-Covid in survivors that eerily parallel post-sepsis symptoms.

According to the World Sepsis Day organization, some of these post-sepsis symptoms can include: sadness, difficulty swallowing, muscle weakness, clouded thinking, difficulty sleeping, poor memory, difficulty concentrating, fatigue, and anxiety. 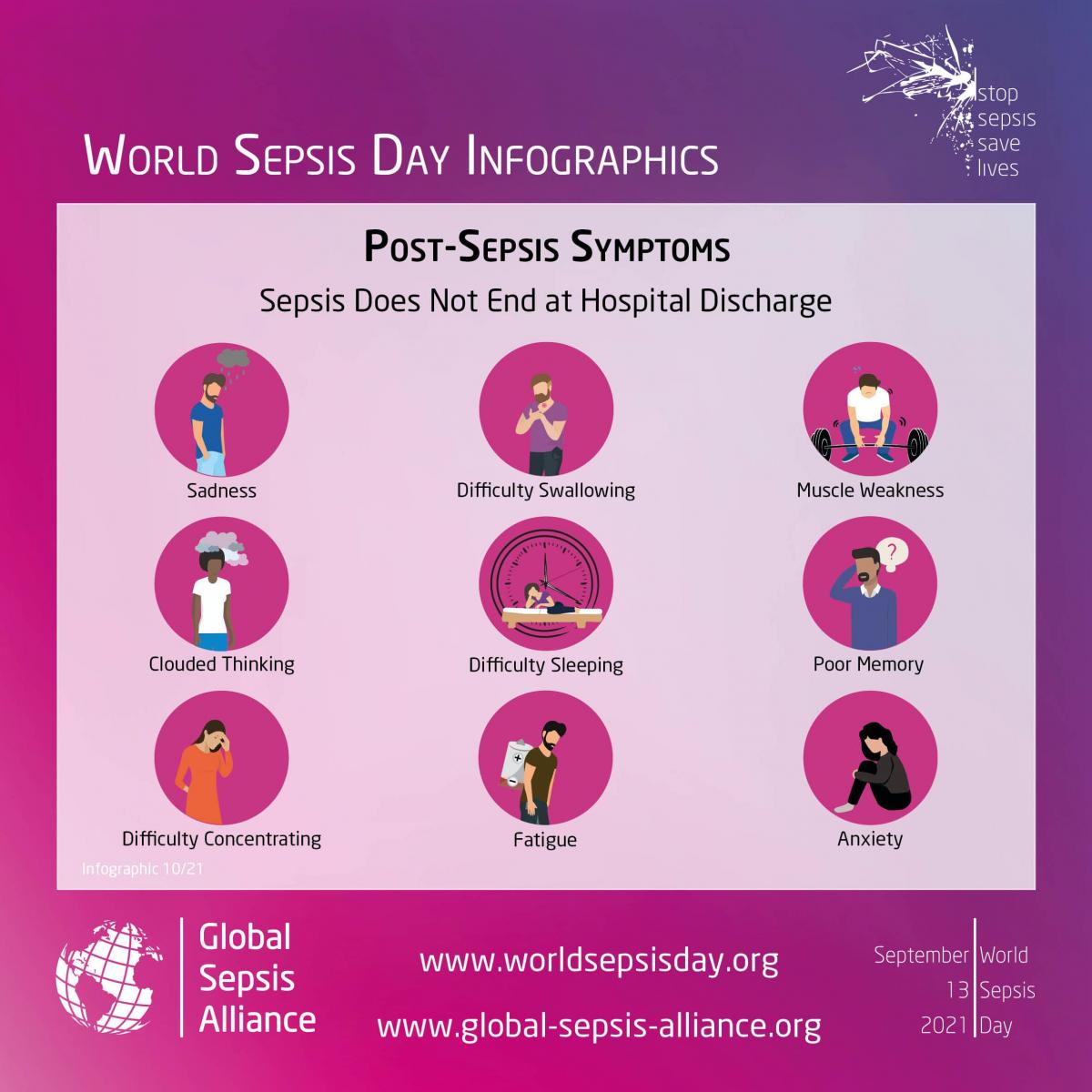 “It is not well understood why the immune system remains dysfunctional months after sepsis,” says An. “In my project, I will be looking at what genes are being turned on or off in sepsis patients and survivors, which may be causing immune dysfunction.”

An also shares that he will be looking at DNA methylation, which is an epigenetic process where methyl group molecules are added to areas of DNA to turn genes off for long periods of time.

“I hypothesize that DNA methylation is 'locking in' the changes in gene expression to cause long-term immune dysfunction. Looking at these changes will give us a better understanding of how the immune system is malfunctioning in sepsis survivors, which will then guide future treatment and prognostic tools.” 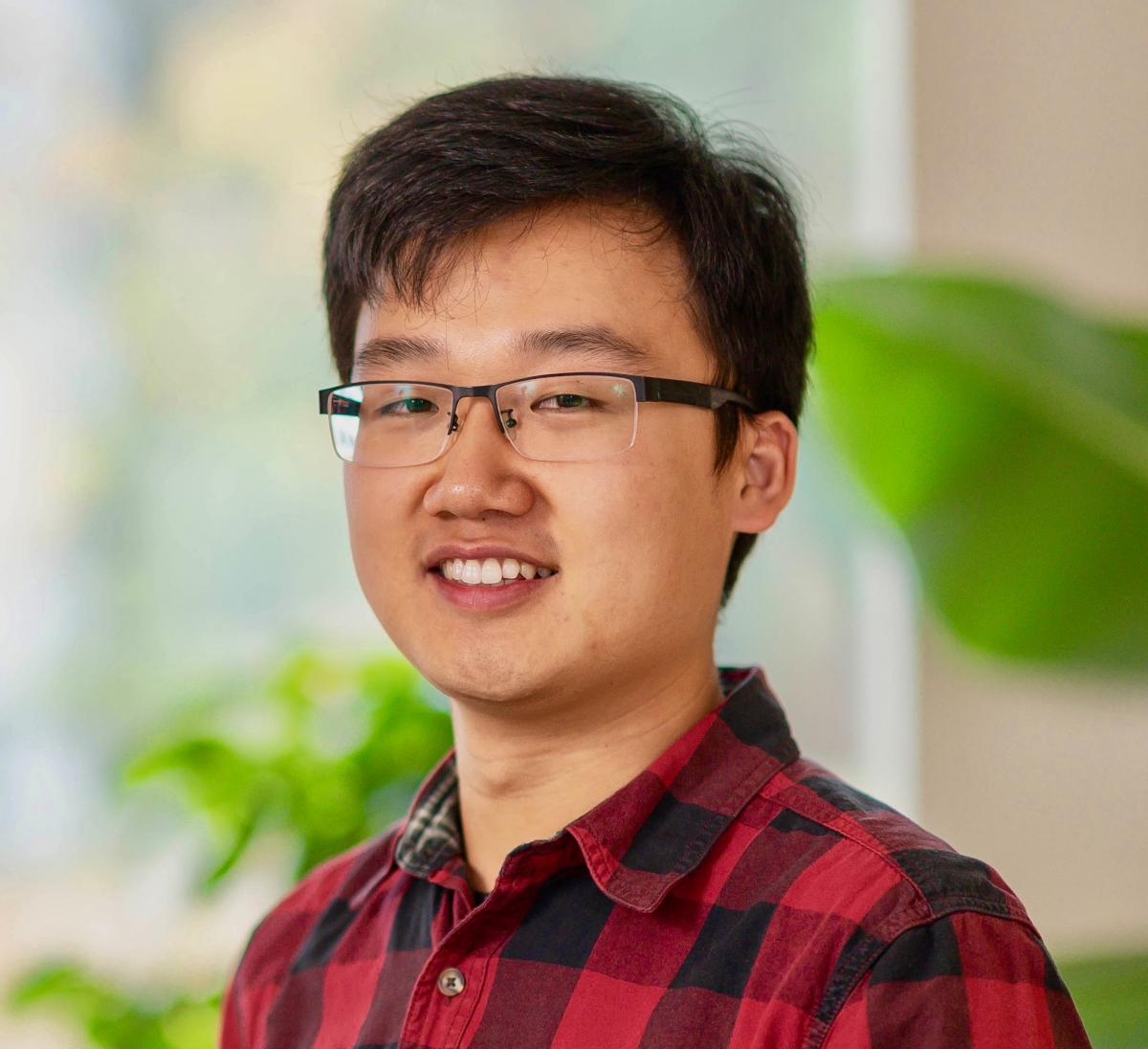 As part of the Hancock lab, which designs new therapeutic strategies to treat infections in the light of increasing antibiotic resistance, Andy An hopes that the results of his research can explain why some of the symptoms of post-sepsis patients occur for so long.

He also hopes to bring awareness to the fact that sepsis does not just end when a patient is discharged – many will have lifelong consequences that their primary care physicians are often ill-equipped to manage.

“Other acute diseases with long-term consequences like strokes or heart attacks have clinics – yet post-sepsis clinics are rare in the world,” says An. “I hope my research will help increase the number of post-sepsis clinics so that these survivors can get the proper care that they need.”

An feels extremely lucky to have the chance to speak with sepsis survivors, especially at the new post-sepsis clinic at St. Paul’s Hospital which he is involved with.

“As one survivor put it, she is a ‘sepsis warrior’ – and we need to help them as much as we can so that they can win that battle."