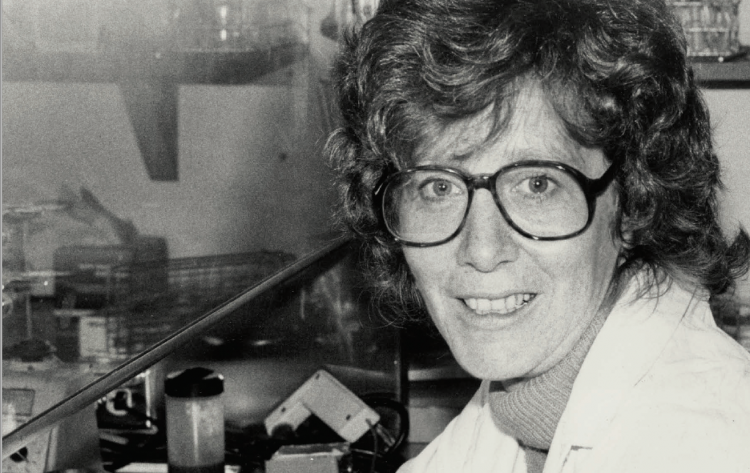 Virginie Jean-Baptiste, a PhD student in the Horwitz lab (Department of Microbiology and Immunology), is the first ever recipient of the Julia Levy Fellowship award.

The award is named after Dr. Julia Levy, the first woman faculty member in the Department of Microbiology & Immunology, who had an exceptional career and made important contributions to training the next generation of scientists.

With her passion always focused on science and discovery, Dr. Levy made inspiring contributions to the Canadian biotech industry – founding one of UBC and British Columbia’s first successful large biotech companies, QLT Inc., which is based on a photodynamic therapy that her lab helped develop.

From scientist to entrepreneur (at a time when very few women were either), Dr. Levy became CEO of QLT when the first medical treatment for macular degeneration (age-related blindness) Visudyne® was discovered and FDA approved. Under Dr. Levy’s leadership, the development of Visudyne was used to successfully treat millions of patients around the world and boosted QLT to a billion-dollar company.

In recent years, this celebrated scholar and biotech CEO has been actively engaged via UBC Sauder and Creative Destruction Lab Vancouver in mentoring many new life science start-ups, and was announced as CDL-Vancouver’s Fellow of the year. She also released a memoir called In Sight: My Life in Science and Biotech, about how a love of science and discovery drove her to work through gender bias in order to achieve academic and profession recognition.

As the first person to receive this award that honours Dr. Julia Levy, Virginie Jean-Baptiste shares how this fellowship will help her own career. 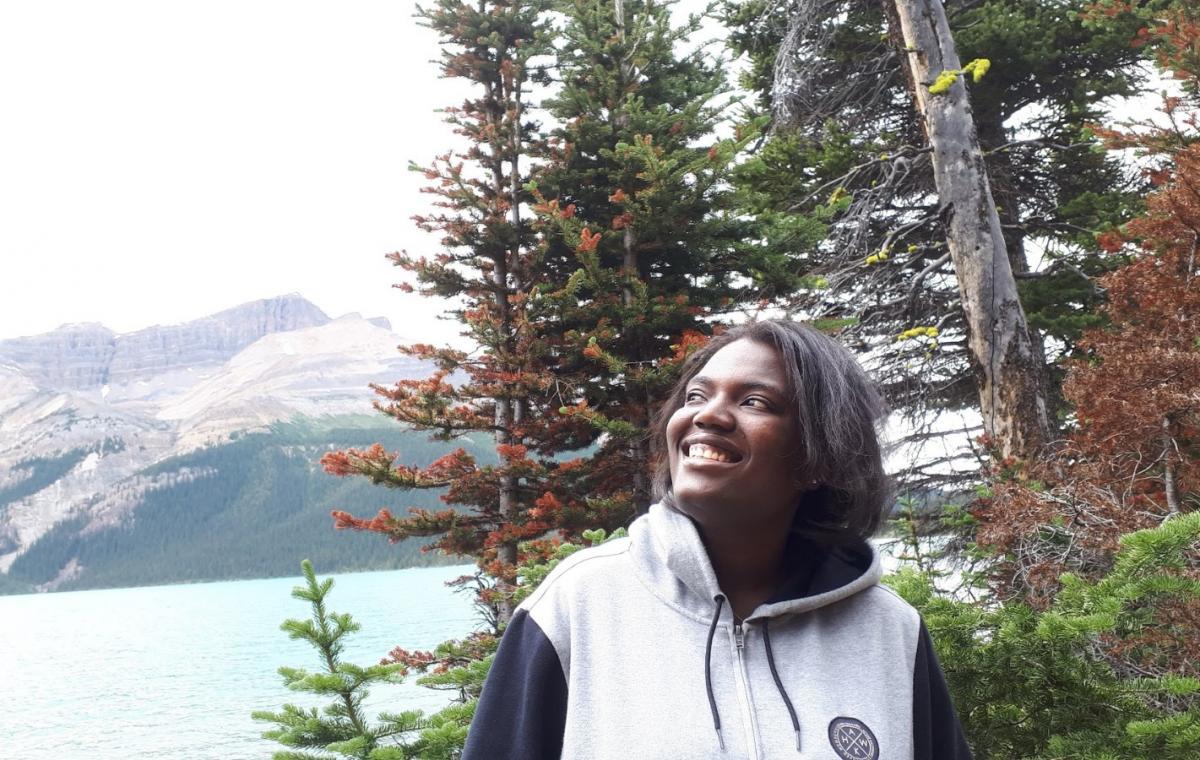 “As one moves further into the program, there is added stress as one worries about being a burden to their supervisor financially,” shares Jean-Baptiste. “So, having this award helps reduce that stress, allowing me to focus more on the research itself and get things done.”

“Ultimately, the award provides me with a much-needed boost of confidence going forward in my career.”

Originally from Haiti, Jean-Baptiste joined the department in 2015. After finishing her undergraduate degree in Biology and Public Health at Agnes Scott College (a small women’s college in the USA state of Georgia), she intended on only doing her master’s degree at UBC but soon transferred to the PhD program.

Jean-Baptiste’s main research focuses on the neuropathophysiology of HIV-1 infection. Using mouse models that carry a human immune system rendering the mice directly infectible with HIV-1, she characterizes the immunological profile and clinical symptomatology that are usually associated with HIV-1 associated neurocognitive disorders.

We look forward to seeing more of her research and how the Julia Levy Fellowship is helping the future generation of scientists!

The Department of Microbiology & Immunology Julia Levy Fellowship is a one-year fellowship for $10,000 for a PhD student in the department. One fellowship will be awarded per year for the next three years.