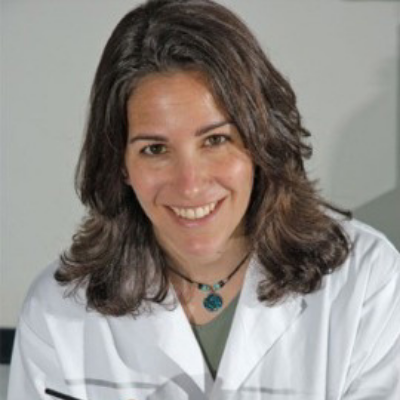 My research focuses on exploring the molecular mechanisms of pathogenesis in the foodborne human pathogen Campylobacter jejuni. C. jejuni is the leading worldwide cause of bacterial food poisoning; however, we know very little about how it causes disease, particularly in comparison to other pathogens such as E. coli and Salmonella.

C. jejuni interacts closely with intestinal epithelial cells during infection, causes marked inflammation, and the bacteria can both invade and translocate through the intestinal epithelium. One focus of my research is to identify and characterize C. jejuni genes involved in the intimate bacterium-host cell interaction, utilizing several new genomic and genetic tools developed in my laboratory. Using DNA microarrays, I identified several sets of C. jejuni genes whose expression was affected by close contact with human intestinal cells. We subsequently found that one of the up-regulated genes controls the C. jejuni stringent response, a general stress response that we found is required for C. jejuni to invade and survive inside epithelial cells. Ongoing projects are aimed at expanding our characterization of this new virulence determinant, exploring how the C. jejuni stringent response is regulated, and characterizing other bacterial factors that intersect with this response. Studies to explore other genes identified in the microarray screen are also planned.

We are also interested in understanding several specific regulatory elements that are likely to be involved in C. jejuni pathogenesis and colonization. We have already identified and characterized a novel two-component signal transduction system that appears to be specifically required for in vivo colonization; we are additionally exploring another two-component system that was up-regulated in the presence of host cells. Future work will focus on identifying the genes regulated by each of these systems and how they contribute to the bacteria’s ability to colonize and cause disease.

Finally, two longer-term goals of my research center on trying to understand how C. jejuni can live harmlessly as a commensal in most animal species yet causes severe disease in humans, and how a specific host or transmission environment contributes to pathogenicity. We have already determined that laboratory passage in a high O2 environment compromises the ability of C. jejuni to colonize its natural zoonotic hosts. Future work is aimed at (a) exploring how C. jejuni genotypes and genome evolution contribute to the successful colonization of specific host systems, and (b) investigating host cell responses to C. jejuni infection. 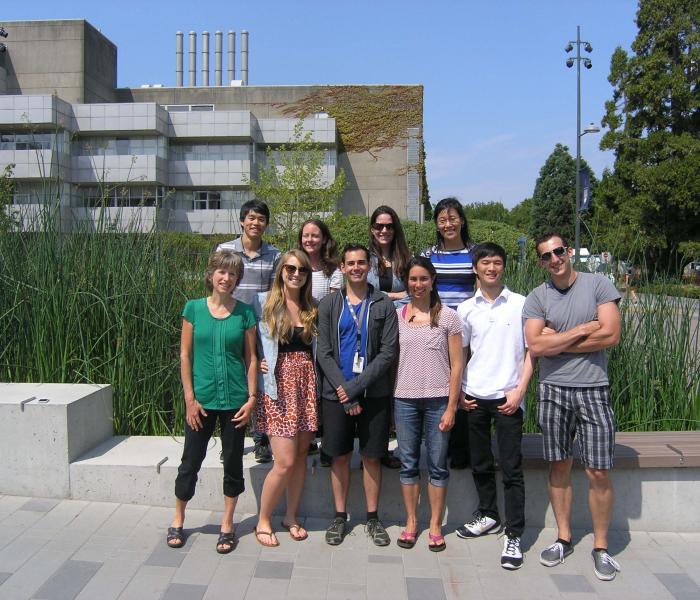 In both developed and developing countries, food- and waterborne illnesses are significant health problems. Many of the illnesses, particularly those involving diarrhea, are caused by pathogenic bacteria, which are becoming increasingly resistant to antibiotics.

Campylobacter jejuni is the leading cause of bacterial-induced diarrheal disease in the developed world, infecting over 1% of the North American population each year. Campylobacteriosis is usually caused by ingesting contaminated water (as in the Walkerton Crisis),  raw milk or poultry, the most frequent carrier of the bacteria. Ironically, despite C. jejuni’s prevalence as a human pathogen, relatively little is known about how this organism causes disease.

Our lab's research focuses on exploring the molecular mechanisms underlying C. jejuni pathogenesis, with particular emphases on understanding how the bacterium interacts with human cells to cause disease as well as investigating how it survives adverse conditions during environmental transmission. One project area focuses on a specific stress response called the stringent response that we have found to be critical for virulence, antibiotic resistance, and environmental survival of C. jejuni and Helicobacter pylori, a related pathogen that causes gastric ulcers and cancer. Another line of research focuses on C. jejuni biofilms; specifically, the genetic and structural components involved in biofilm development and the roles of biofilms in virulence and transmission. Our lab is also exploring several systems C. jejuni uses to navigate both in vivo and ex vivo environments and how these intersect to form regulatory networks.  A fourth area focuses on host responses to C. jejuni infection. The overall goals of these studies are to create a better understanding of both specific and general mechanisms of C. jejuni virulence and transmission, to use these findings as a model for related organisms, and potentially to develop novel antimicrobial and vaccine strategies to reduce the incidence of C. jejuni-related disease.