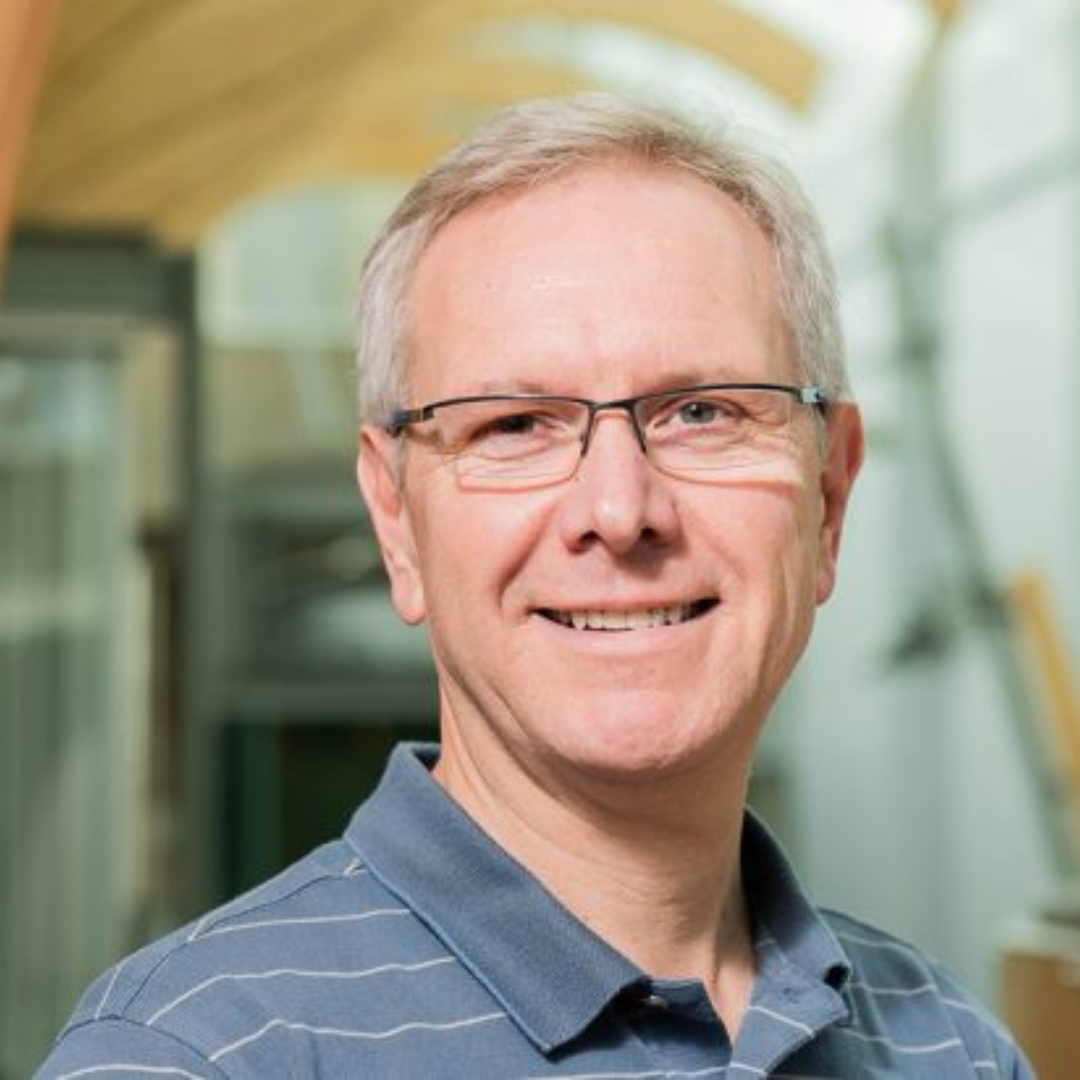 We are interested in several aspects of fungal biology including pathogenesis, morphogenesis, infection-specific gene expression and self versus nonself recognition (mating). The fungal species that we are studying include the cereal pathogens Ustilago maydis and Ustilago hordei. These basidiomycete fungi are highly amenable to molecular genetic experimentation and cause dramatic diseases on maize and barley, respectively. We are also using the basidiomycete Cryptococcus neoformans to explore fungal pathogenesis. This fungus is an opportunistic pathogen of immunocompromised humans. The following projects are underway in the laboratory.