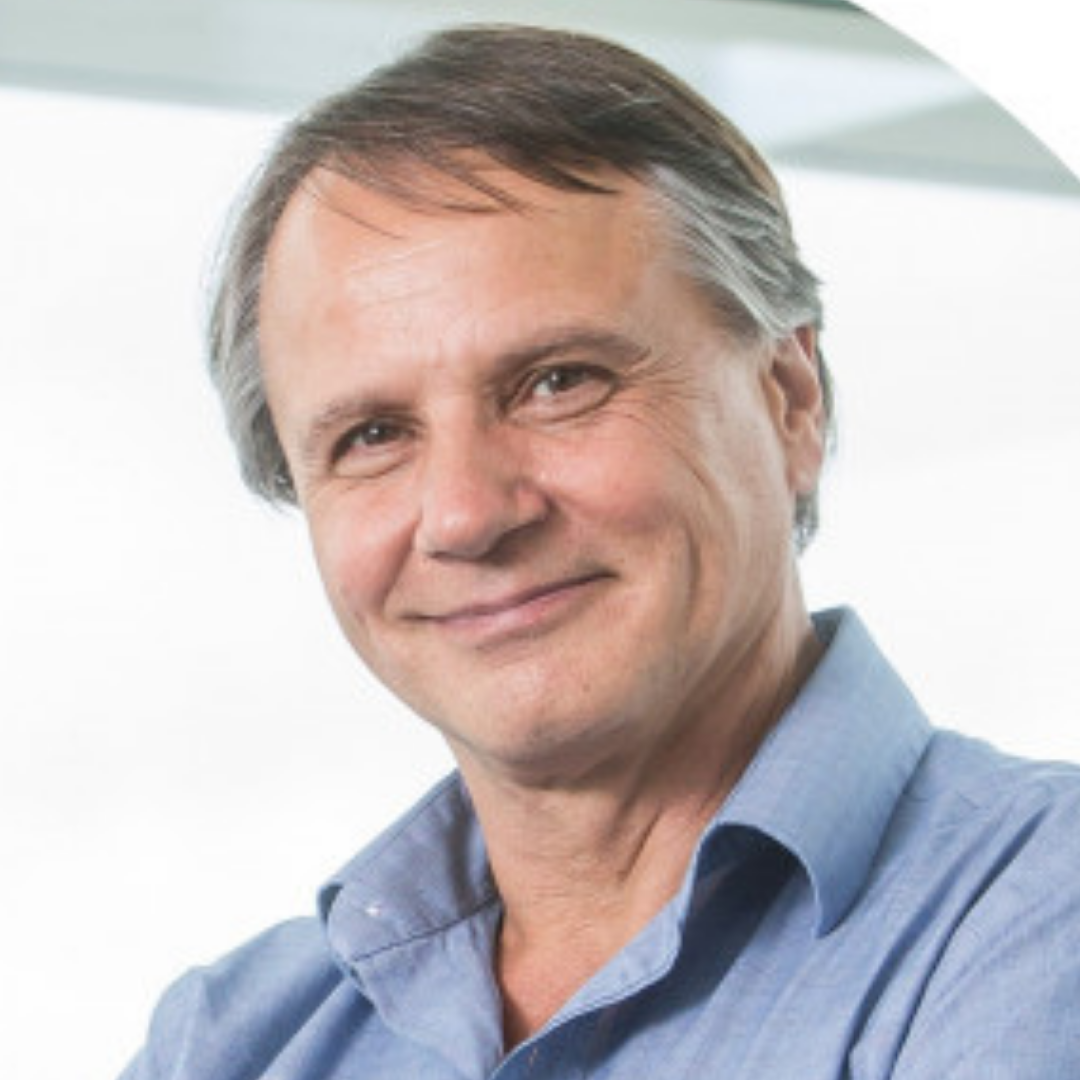 The virosphere exists wherever life is found; it is a major cause of mortality, a driver of global geochemical cycles, and a reservoir of the greatest unexplored genetic diversity on Earth. In oceans and freshwaters, viruses are by far the most abundant "lifeforms". The estimated 1030 viruses in the ocean, if stretched end-to-end, would span farther than the nearest 60 galaxies. Viruses probably infect all living things from bacteria to whales, and in the ocean are responsible for about 1023 viral infections per second. They influence the composition of marine communities, cause disease in organisms ranging from shrimp to cetaceans and drive biogeochemical cycles. Each infection potentially introduces new genetic information into an organism, or into progeny viruses; thereby driving the evolution of the host and viral assemblages. The goal of our ongoing research is to explore the vast reservoir of genetic and biological diversity in viruses in environments encompassing marine and freshwaters from the poles to the tropics, as well as in extreme terrestrial environments.

Ongoing areas of research include the following: